Quote from the movie Watchmen: "You're my only remaining link to the world."

I've written about dynamic codes before. The link in your qr code is first to a forwarding service.
This service than gives the added service of changing the destination of the QR Code itself.

It is a nice way to reuse a graphically enhanced QR Code again and again and again.
But is you require a branded code to stay active while starting a new campaign? or need a branded QR Code with the same look and feel for multiple products?

Offering a service where a once branded QR Code can be copied with new content is currently expanded with the possibility to order codes that have been part of this blog in the past.
Check "The Relinker" @ www.relinqr.com.
Interested in a Kangaderoo Custom QR Code that is not in the shop yet, just use the contact form, and I will try to make it available as soon as possible. Suggestions for new codes are also appreciated.
Geplaatst door Kangaderoo op 9:06 PM No comments:
Email ThisBlogThis!Share to TwitterShare to FacebookShare to Pinterest

Quote from the movie Heat: "But l don´t have to sell this, you know it. This kind of shit here sells itself." 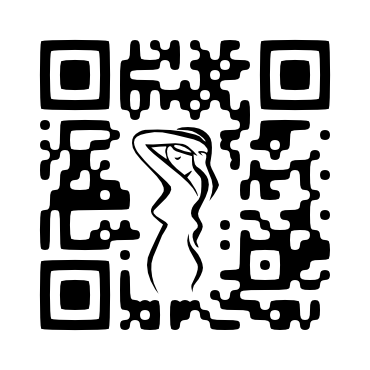 Sex and gambling. For most self-respecting companies usually not the topics you want to be associated with.
So why mention them in the first place?

Because even when you are not directly involved with adult and or gambling industry, monitoring these two topics can deliver important indicators to determine your own strategy.

Both industries have been around since humans started to settle and sometimes even been the driving force for success or failure of new inventions.
The best example I can deliver for this hypothesis is the video-tape history, that is; if you are old enough to remember what a video-tape is. :-) I remember that there were three mayor technologies for the video-tape at the time. BetaMax, V2000 and VHS. After just a short time only VHS remained as mayor system. This was not because it was the technological best system, but because the it was the system that delivered the adult movies. And later history repeated itself with Blu-ray vs hd-dvd.

Therefore I think that both sex and gambling will be a mayor contributor to the success or failure of crypto currencies. Due to the nature of crypto currencies they are the ideal way for payments on the internet, with anonymity as one of the key features. I've already seen some gambling sites accepting or even working only with Bitcoin. And if you are older than 18, you should be able to find the adult sites accepting Bitcoin on your own. :-)

But both industries will require any crypto currency to be a steady, globally accepted coin. Just like any other business, participation and involvement needs to be worth while.

Quote from the movie Garfield: "Got milk?" 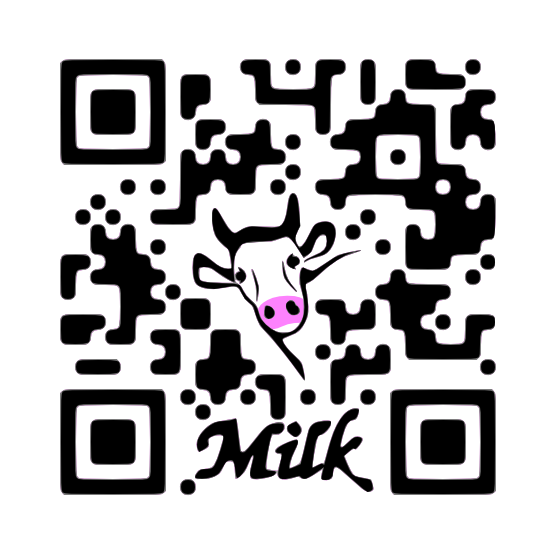 Advertisement is all about getting your message across. The easiest way to make a message more appealing is to use graphics.

QR Codes can accomplished a multiple task in your advertisements.

Since the QR code itself is also a graphic, with some alteration its graphical appeal can be made to match the remainder of the advertisement, even containing a visual message of its own.

The third task of the code is to measure the advertisement effectiveness by measuring the amount of scans, locations, time, type of mobile device used, etc,

Quote from the movie The Addams Family: "You are going to love this." 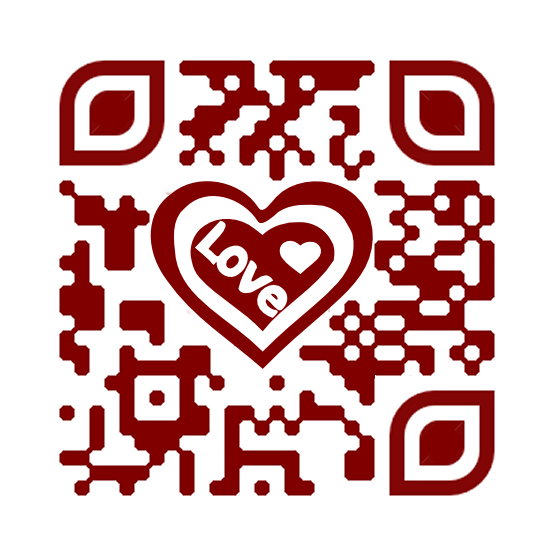 Using graphical enhancement a QR Code can already increase its appeal. From a black and white squired picture to a smooth graphic is just the first step. Combine this enhanced graphic with an incentive to be scanned.

If the content of the QR Code is a link to a website, this website must be designed for mobile use, since the chance that this code is scanned with a desktop computer is slim to none.
Although I think it would not be a good idea to use thousand words on this website, a mobile device is just not the right device to read a lot of text :-). Besides, how may words would you need for a valentine message?

Quote from the movie: "Mice that roll barrels. Mice that stack coins." 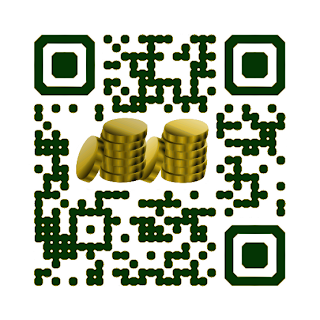 After the relative success of BitCoin a lot of new alternative crypto currencies have been introduced. It is very hard to differentiate between the actual valid coins and coins that are better described as a Ponzi scheme.

In a Ponzi scheme the money of new investors is used to pay the old investors. This pyramid system works as long as new investors can be attracted.

Crypto currencies need to attract active users in order to keep the network alive, when a lot of nodes of the network is no longer working, the transactions will stop, rendering this currency worthless.
In order to attract these new users, a reward system needs to be in place. This reward can be obtained by mining, when calculating new blocks in the system is rewarded by new coins and/or to reward with transaction fees. There is an issue with both reward systems with regards to attract new users.
In the first system witch is usually proof of work, each user needs to add a lot of processing power in order to obtain new coins. The second system, usually based on proof of stake, the biggest reward is for the users with the highest bankroll.

But in the end we are talking about money. And the main purpose of money is to trade goods and services. So the acceptance of the crypto currency as a means to make payments is the most important and it seems the most overlooked property.

The main purpose of any new crypto coin should be to become the most accepted payment system, Not a get rich fast for the start-up crew, early adopters or users with the highest processing power. In that case parallels with a Ponzi scheme are easily made.
Geplaatst door Kangaderoo op 2:20 PM No comments:
Email ThisBlogThis!Share to TwitterShare to FacebookShare to Pinterest 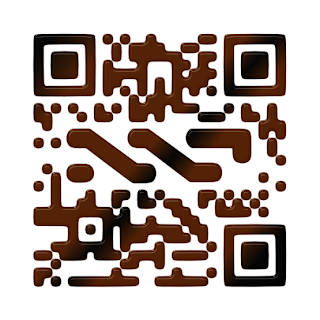 Quote from the movie Inception: "This is great but I'm telling you, if you keep changing things like this..."

In my previous blog entry I introduced the NXT coin as the new crypto currency. It seemed that this coin was so new that even the logo was not fixed yet when I created the QR Code Walled ID.

Back to the drawing board :-)

Here is the new wallet, I hope this one is fixed... for the moment.
Geplaatst door Kangaderoo op 10:30 PM No comments:
Email ThisBlogThis!Share to TwitterShare to FacebookShare to Pinterest
Newer Posts Older Posts Home