Out with the new, in with the even newer...

Quote from the movie Spider-Man: "The end of one thing, the start of something new." 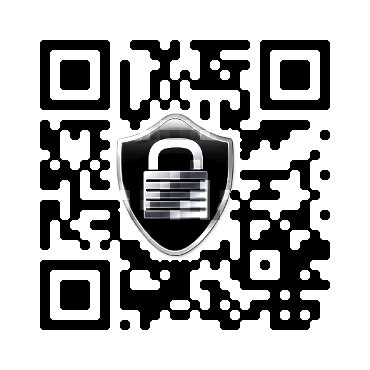 Last week a new product was available (at pre-order) for the Scrypt based crypto coin miners. An ASIC (application specific integrated circuit) based solution. This new mining hardware is specified at 5MH/s, requiring just 70 Watt's of power. This hashing to power ratio definitely outperforms the GPU based mining rigs.

It looks that the Scrypt based currencies like Litecoin will be probably be mined by the bigger players, just as happened before with BitCoin mining; totally locking out the normal guy.
This is not the type of decentralization that was intended when the currencies were made, but making an ASIC is a logical technological move whenever there is (easy?) money to be made.
It is no surprise that at this moment in time a new coin enters the market; a new coin with a small protocol adaptation to render the new ASIC's unusable for this currency.

This new coin is called VertCoin; it is based on the Scrypt protocol, but is made adaptive in the memory requirement. Currently the amount of memory needed for mining is double compared to standard Scrypt based coins, the adaptability of the protocol will make it easy to double this memory requirement again and again and again. This feature will making an ASIC for this coin a risk, now just waiting for this crypto-currency to gain some popularity and value.