Quote from the movie Rat Race: "It was the second largest gold rush in American history."

The 19th of December there was a column making a reference that Bitcoin was following a classic bubble progression. I also like the reference to a 'gold rush' behavior.
A reference to gold rushes in Wikipedia states:
"Gold rushes were typically marked by a general buoyant feeling of a "free for all" in income mobility, in which any single individual might become abundantly wealthy almost instantly." 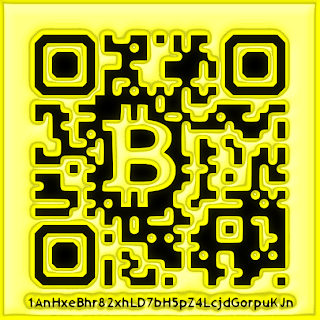 This leads to the question who actually made money during those gold rushes. Sure there were lucky individuals who actually struck a lot of gold, but a job with less risk and more income certainty is to be a supplier for the gold-diggers. The stores that sold the pickaxe's, shovels, food and other necessities for the miners probably made the most profit.
The same can be said for the crypto coin mining. Since everybody can do actual mining, the free for all and instant wealth is very appealing. In order to do some serious crypto coin mining, you require a lot of calculating power, and currently the most mining power can be made when using the AMD Raedon graphical card as the heart of your mining rig.
I would not be surprised if AMD would report a better year than expected, solely due to the increased demand of their graphical adapters for (Scrypt based) mining rigs. Maybe the safest way to also make money on the bitcoin hype is to buy AMD shares :-). 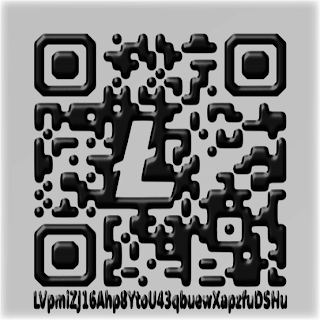 Reality and history will probably tell that the biggest profits have been made by the early adopters, and the market already has been taken over by bigger players.
Being a supplier for the Crypto Coin market is still interesting, that's why I'm selling these Customized QR Code Wallets.
Geplaatst door Kangaderoo op 1:56 PM
Email ThisBlogThis!Share to TwitterShare to FacebookShare to Pinterest