Quote from the movie Double Jeopardy: "Here's your Christmas present..." 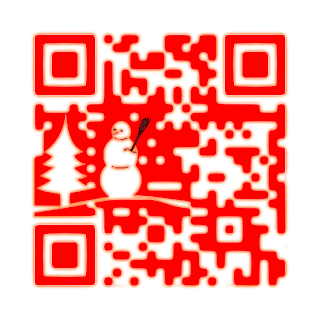 In order to check the effectiveness of you QR Codes as part of a marketing campaign the usage of the code must be measured.

This same check also applies to websites in general. The most common way to measure the quality of a website is  the Google Page-rank.

There are several SEO (search engine optimizing) techniques to create a higher pagerank score. But in order to be sure Google actually needs to update the pagerank. 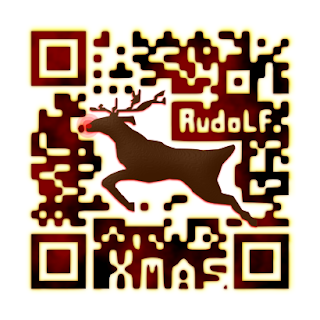 The update rate used to be about 4 times a year, but in 2013 the first pagerank update was in February. From about May a second update was expected, but it was postponed.

Up to a week ago it was expected that a second pagerank update would not happen in 2013 anymore, until suddenly an update was rolled-out on the 6th of December.

With my QR Code website going from PR1 to PR3 and my blog from unrated to PR1, I cannot complain with the results from this update.
I consider this new rating as an early Christmas present.