Death of the QR Code?

Quote from the movie RoboCop: "He signed release forms when he joined the force. He's legally dead." 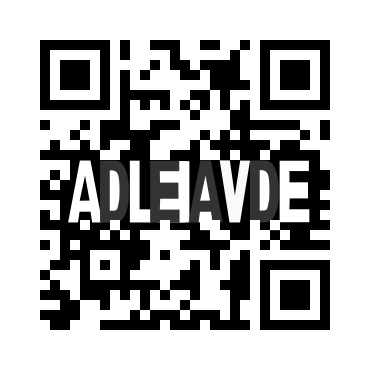 Stories about current status of QR Codes seem to move towards superposition and quantum mechanics.

I tried to capture both these claims in a QR Code with the story about Schrödinger's cat in mind.

In this story the actual state of the cat can only be determined when observed, but before observation the cat holds both states.
When used correctly the QR Code will not only show to be very much alive, it can also kick new live in marketing and advertizement campaigns. And by graphical enhancement of the code this effect can gain an extra boost.